Brisbane is Australia’s third biggest city after Sydney and Melbourne and growing rapidly. Known for its Queensland summer lifestyle, Brisbane has more sun days per year than any other Australian city and attracts people chasing the best of the city, beach and country lifestyles. In fact, in 2018 Business Insider ranked Brisbane as the 22nd most liveable city in the world.

With a population of approximately 2.5million, the last ten years have proved Brisbane to be the fastest growing city in the country with a strong and consistent growth rate varying from 1.32% per year to 6.67%. That equates to 30,000 to 140,000 people each year. Experts suggest South East Queensland will grow to support an additional 2 million people in the next 25 years, with a vast majority of them calling Brisbane home.

Growth is also being driven by huge amounts of investment in development and infrastructure in Brisbane. The Heston Quarter Health Precinct ($1.1B) and Queens Wharf redevelopment ($1.5B) are both key drivers of economic and jobs growth for the city.

A little on Brisbane’s property market…

The reserve bank’s interest rate cuts, steady growth in market value and the removal of uncertainty in taxation law by the Federal Government have contributed to 2019 being a year of property market recovery and growth for Brisbane. Over the last 5 months in particular, Brisbane’s home value has increased 2.2%, with a median house value of $543,992.

National property research statistics from PRD show that property sales in Brisbane have dropped by over 35% in the last 12 months, however market values have stayed strong regardless. The rental market also remains consistently strong, with rental prices increasing over the last 12 months; +1.3% for houses and +2.7% for units. An increase in rental demand has dropped vacancy rates to 2.5% in June 2019 – well below the Real Estate Institute of Australia’s healthy guideline of 3.0%.

While property experts are positive about the growth and strength of Brisbane’s housing market, some are sceptical about how quickly the market is recovering from its last dip, and whether it is sustainable.

Whatever the immediate property future may be, Brisbane is clearly a rapidly growing city that is set to continue to grow and be an ideal place to live or invest.

PRD’s national research hub listed the top performing suburbs for houses and units in 2019 for the various Inner, North, South, East and Western areas of Brisbane, with some values growing a dramatic 13%

The list below gives a good picture of the growth Brisbane has already seen in 2019: 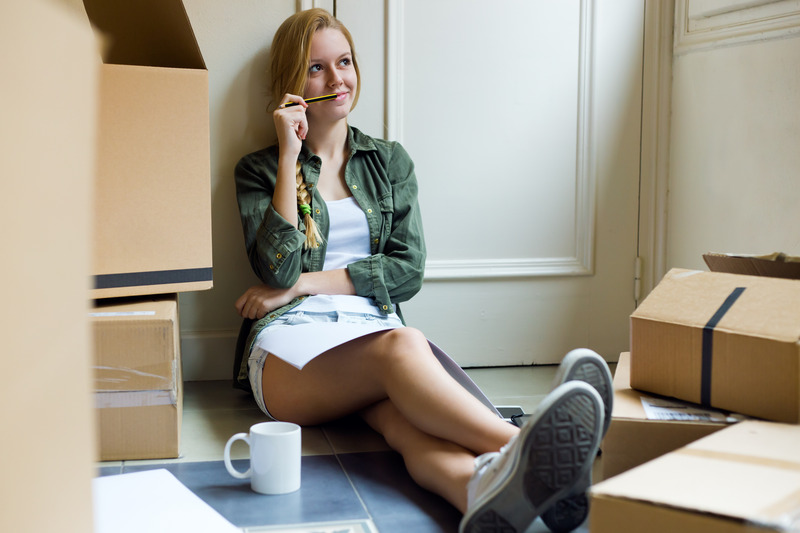 As Brisbane continues to rapidly grow, we have gathered information on which suburbs to watch for growth in the new year. These suburbs recommended by Realestate.com.au’s panel of experts are split into three categories:

2019 has made Brisbane the ideal property market for first home buyers. A record high 44% of the properties on the market come under the $500k price bracket, compared to 12.4% in 2018.

Here are 5 Brisbane suburbs to watch for first home buyers and price points under $500k:

Brisbane is a family friendly city with prestigious schools and education options, state of the art healthcare facilities and growing arts and entertainment precinct. It has a great market for mid-sized homes between $500k-$1million.

Luxury living is abundant in Brisbane, with both brand-new developments and an increase of renovated heritage homes.

Here are 5 Brisbane suburbs to watch in 2020 for luxury homes over $1million.